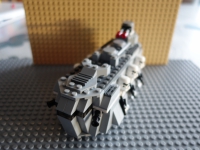 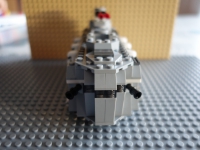 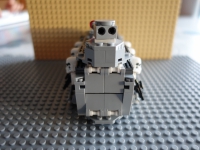 This 3 sets version is based on the 2 sets version, but is a little longer and seems more massive.

What I have done : 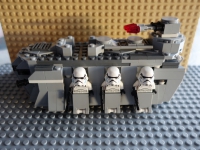 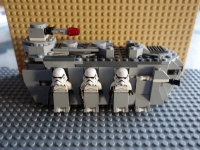 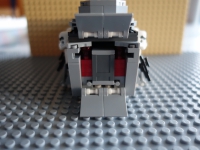 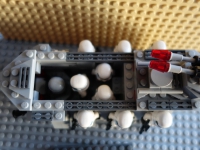 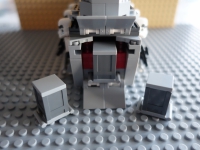 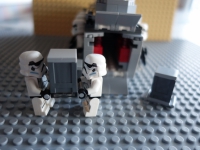 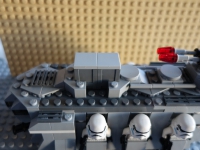 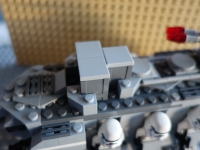 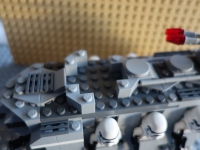 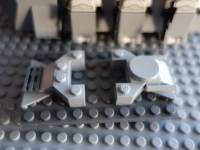 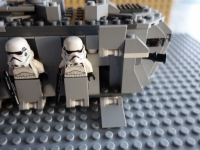 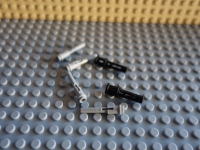 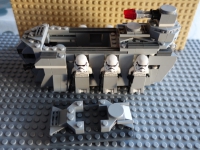 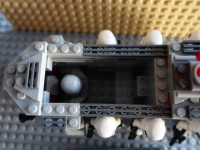 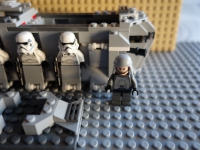 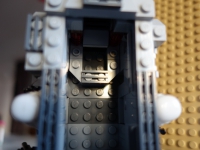 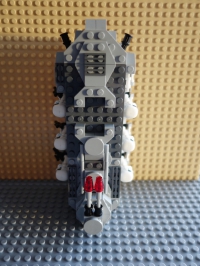 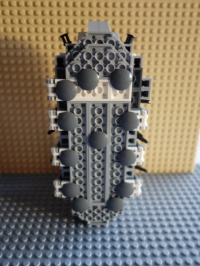 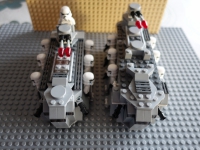 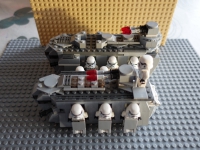 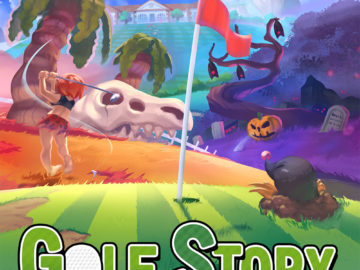 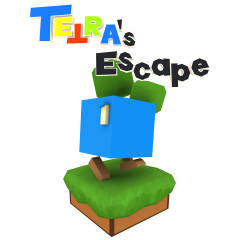